We broke the conventional mould to create a mystery campaign around the re-launch of a Groundnut Oil brand - ‘Pankaj’. We took its key disadvantage as a long forgotten oil brand and turned it on its head. Creating a three phase ‘mystery’ campaign around “Who is Pankaj?!", we ignited unprecedented buzz, got the town talking and ultimately brought the brand back with a bang. For this campaign we also won the “Innovative Re-launch Campaign Award”. 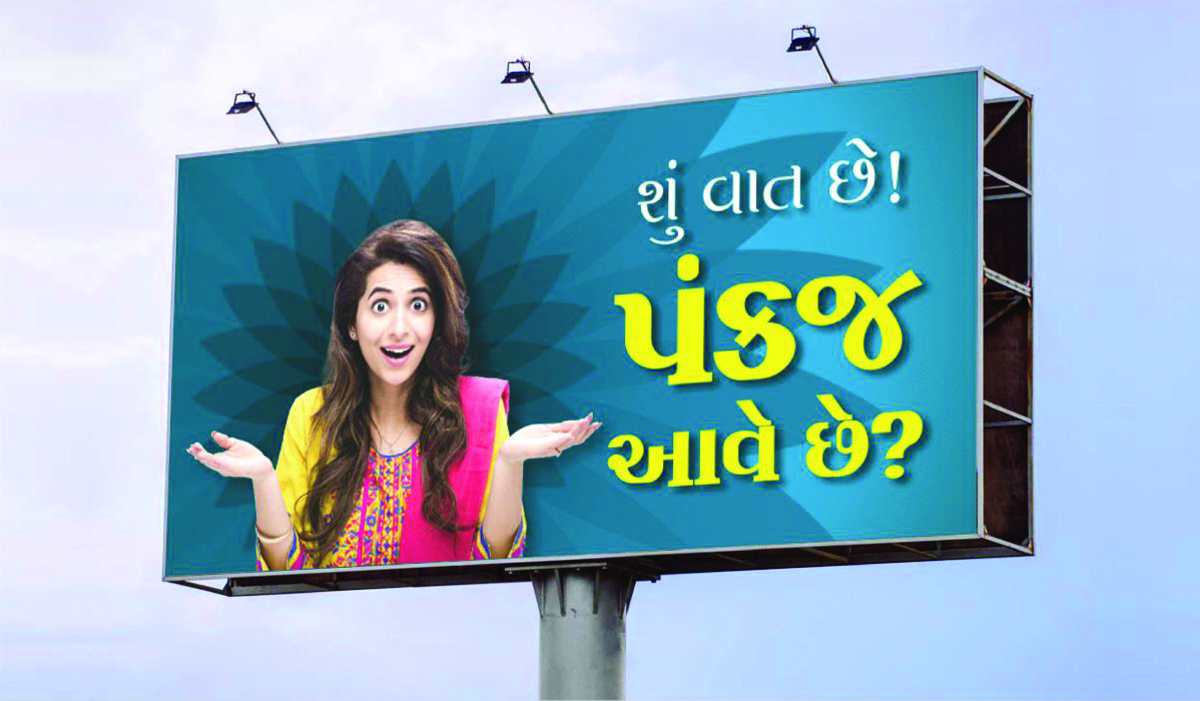 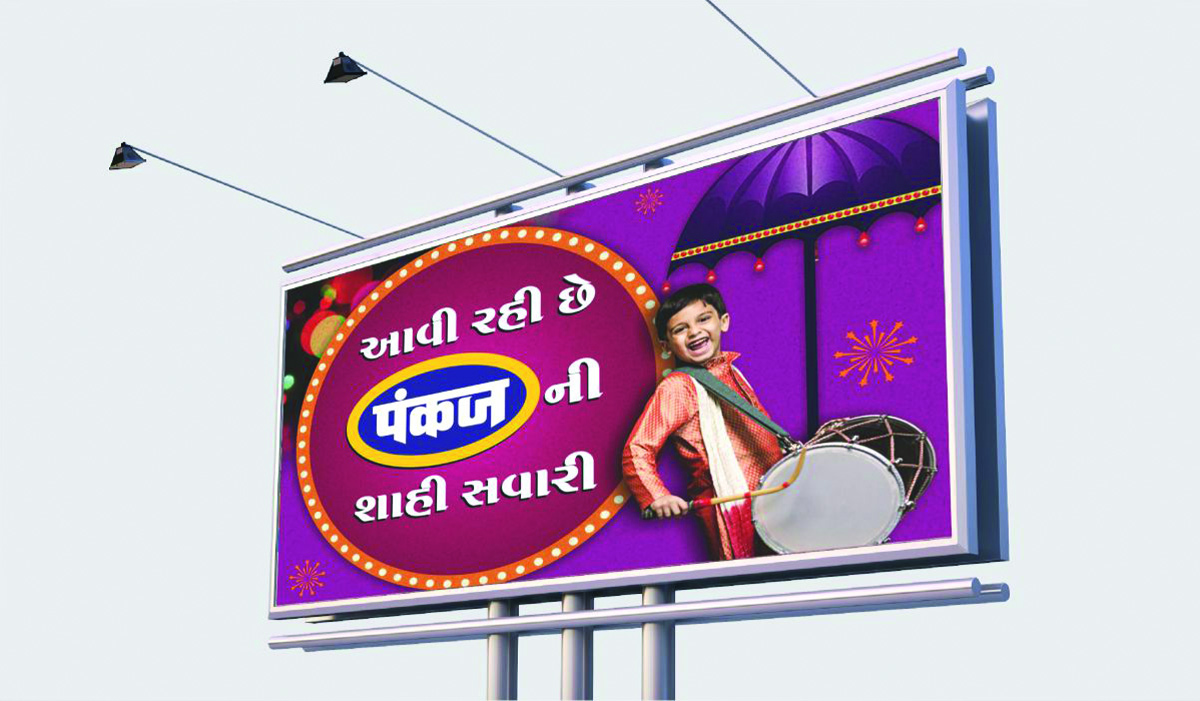 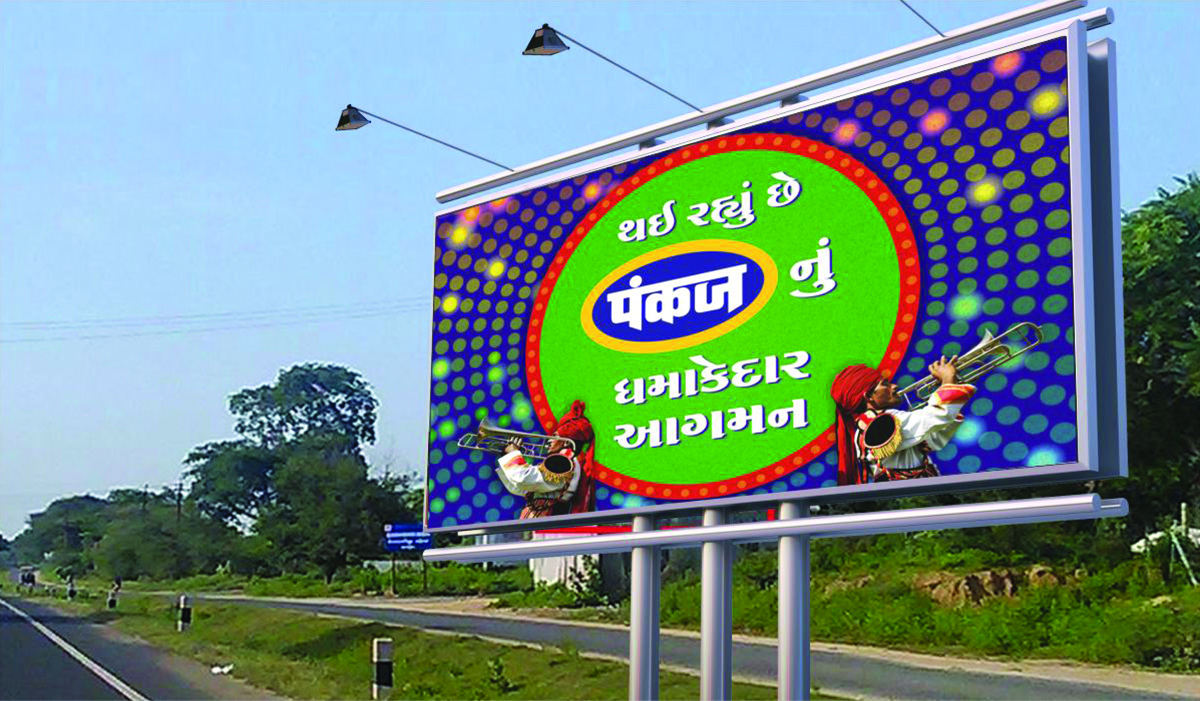 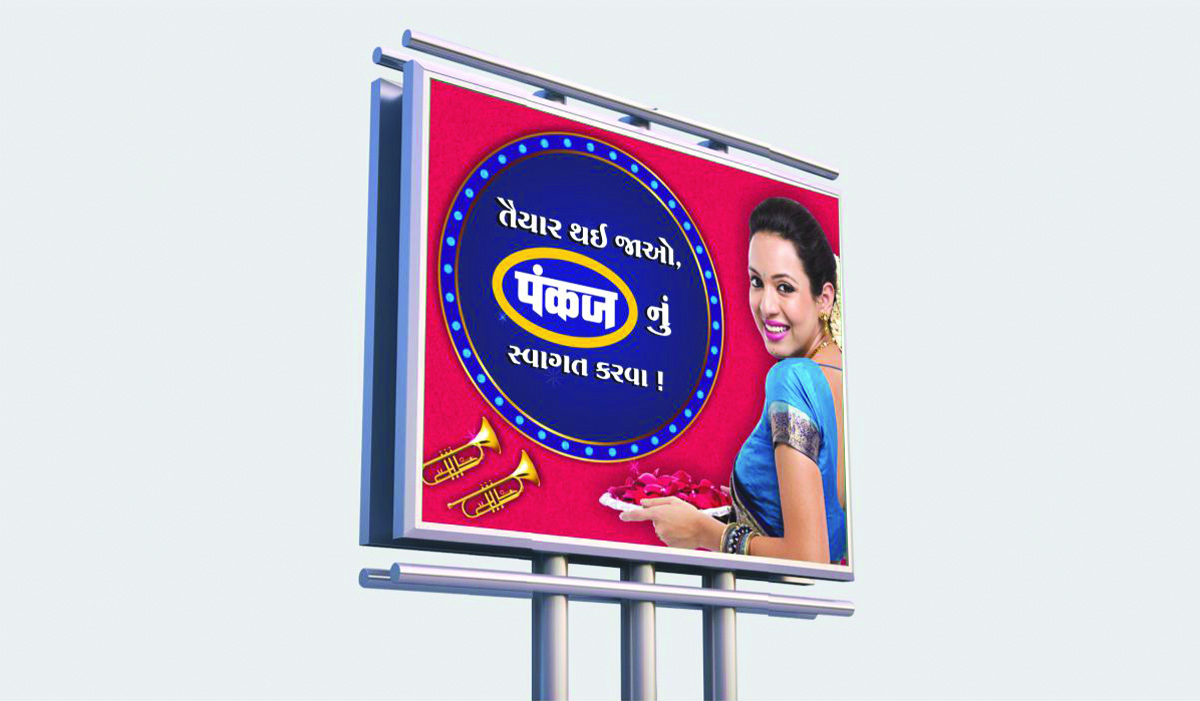 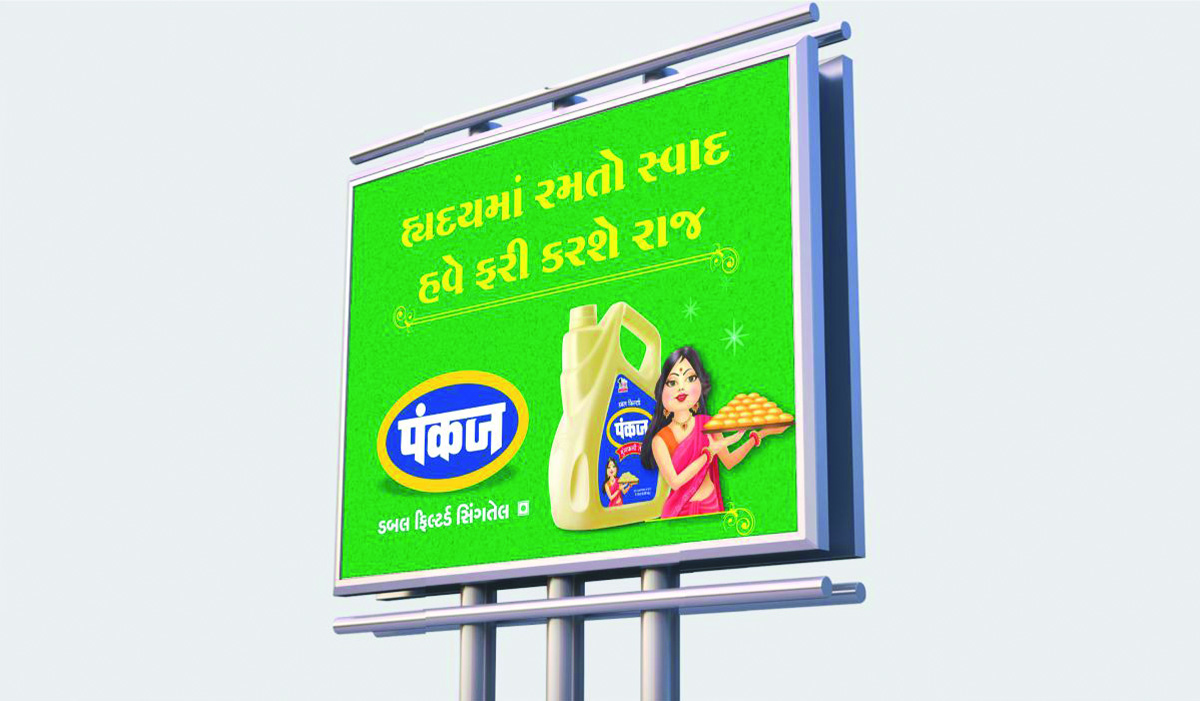 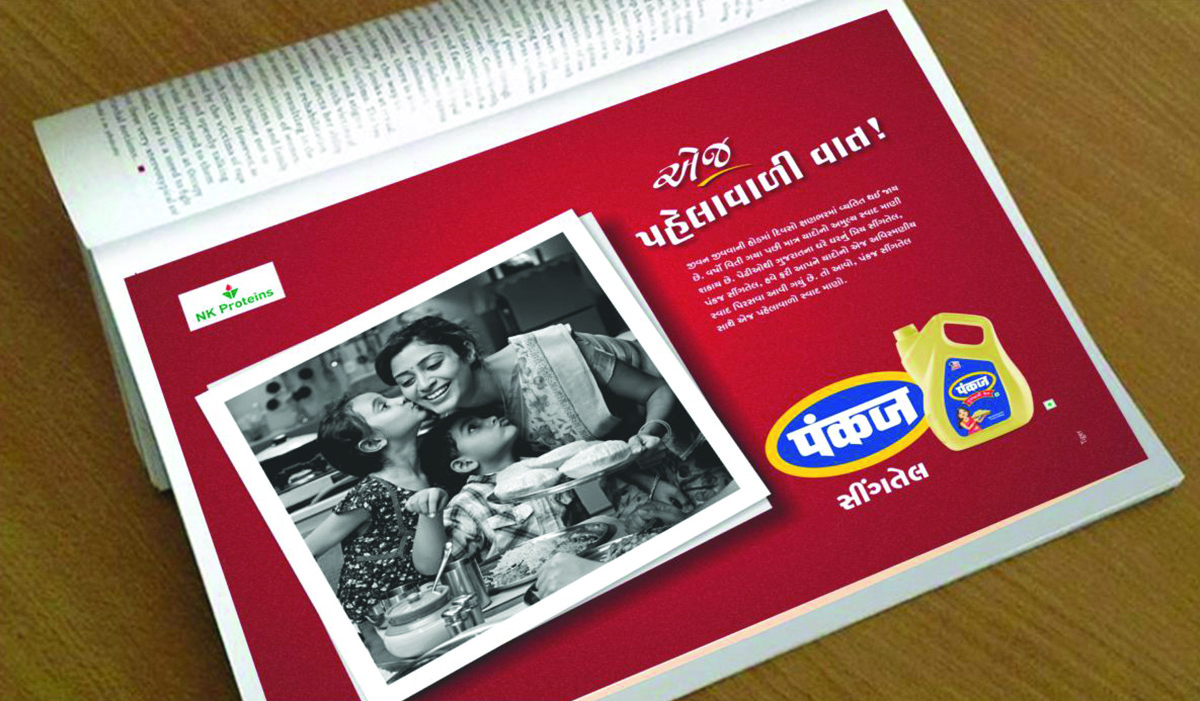 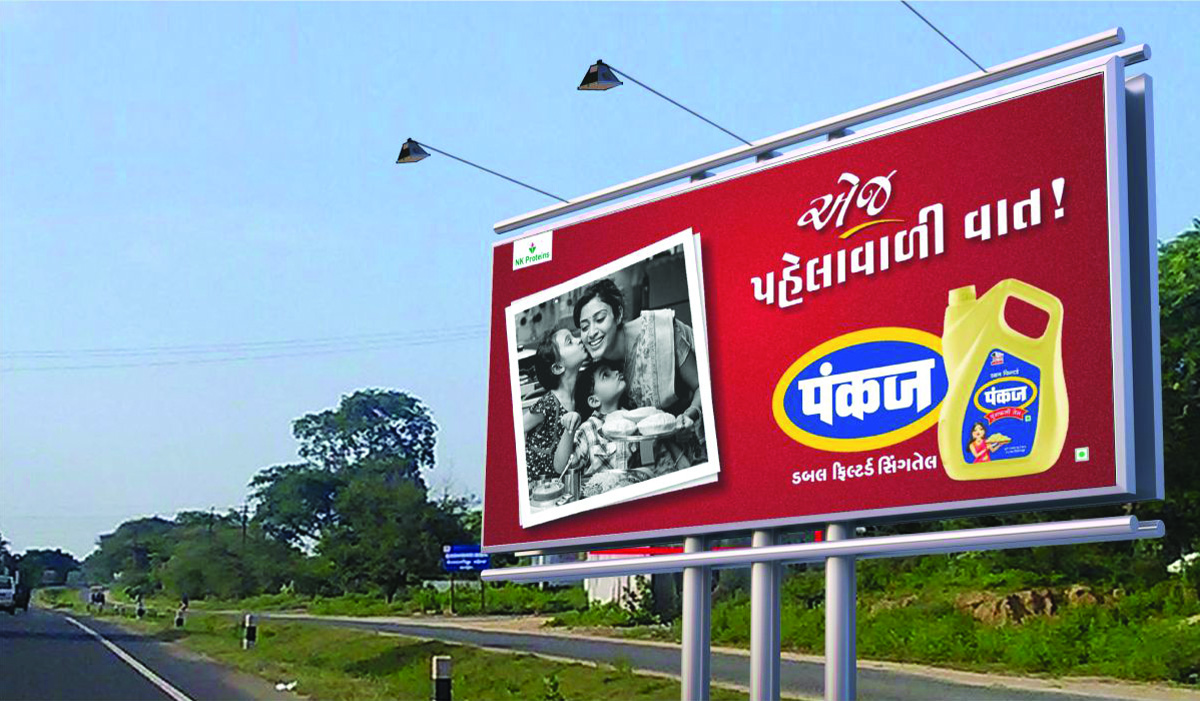