Tiger was also entrusted as one of the creative partners to undertake the nationwide Loksabha Election campaign. Communicating across regions, economic strata, social status and diverse ideologies, we co-created and designed a nation-wide campaign that communicated all the transformational change that the Govt. of India had envisioned and accomplished during their first term. Even though we played a fractional role in the election, but the thumping victory of the Hon'ble Prime Minister made this campaign a truly gratifying one. 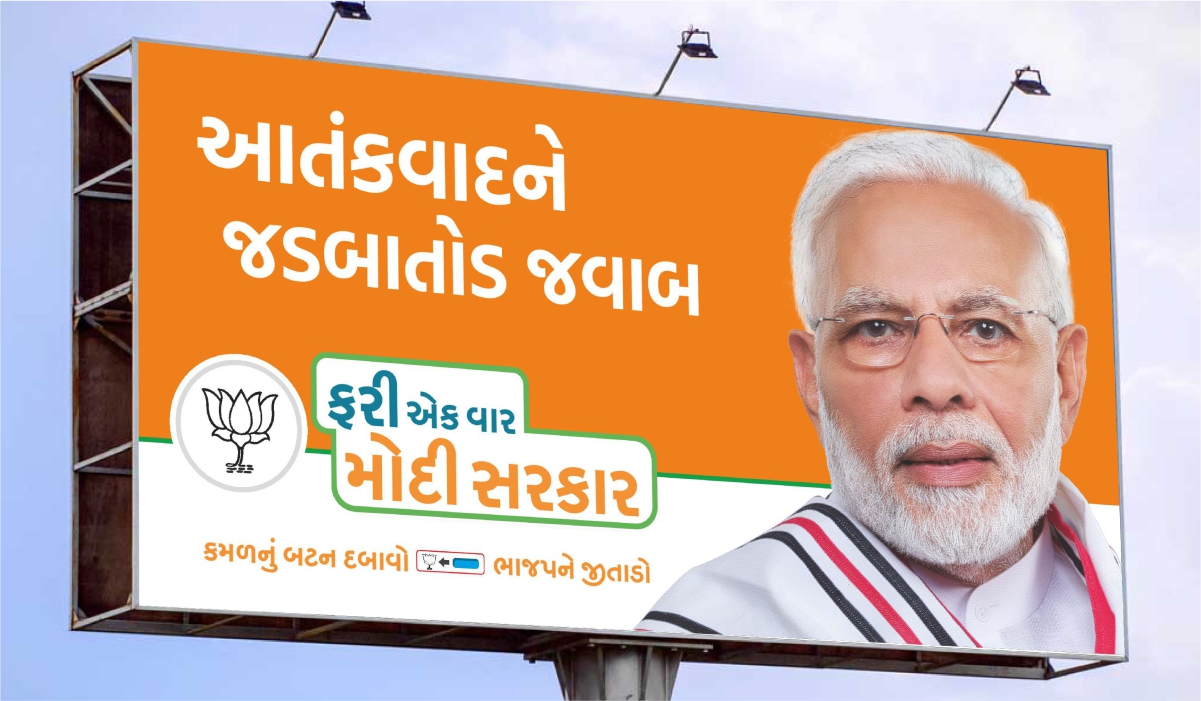 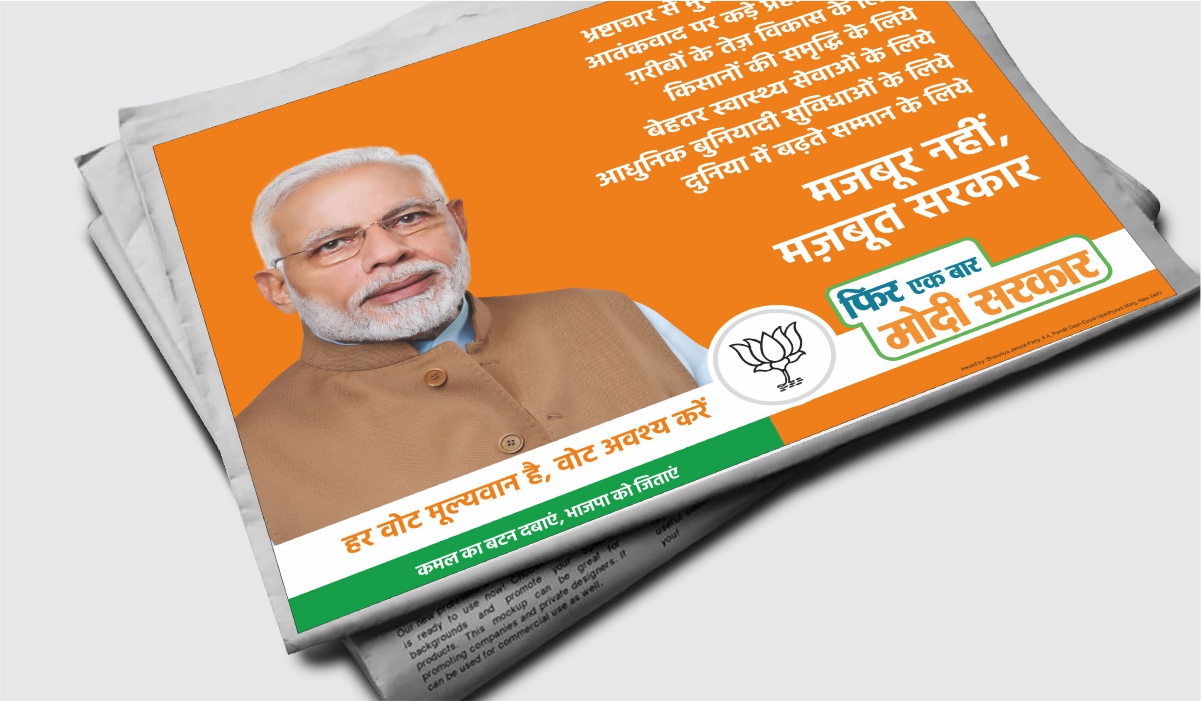 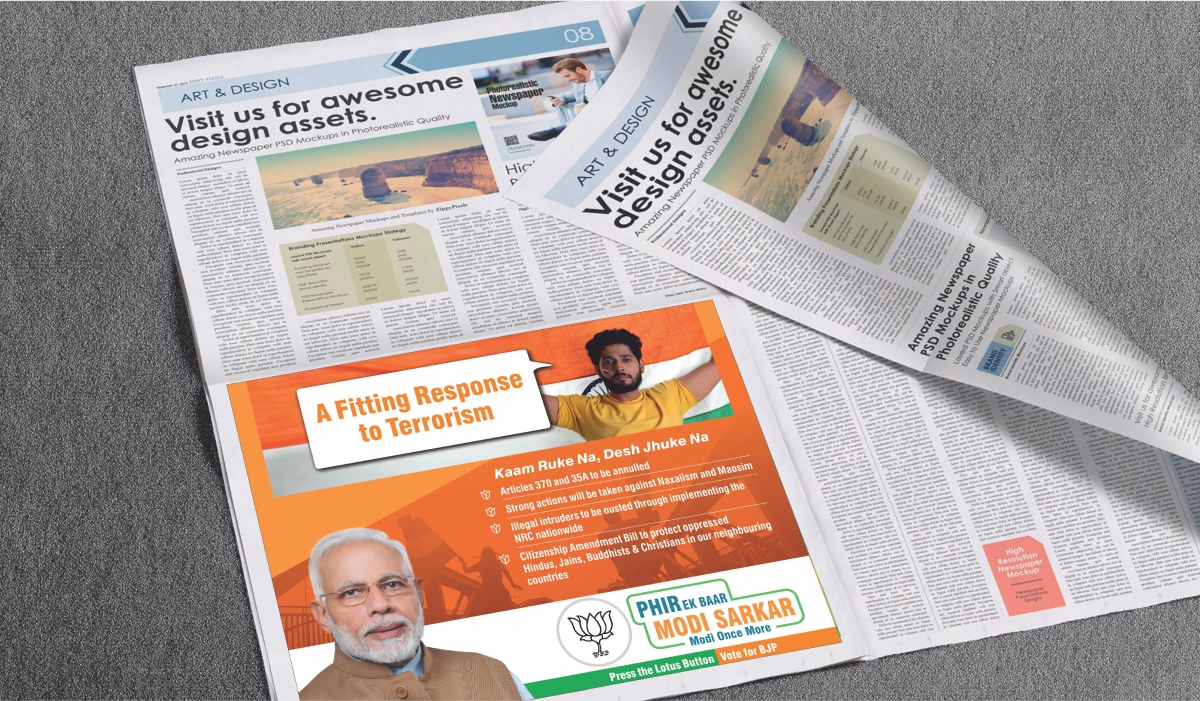 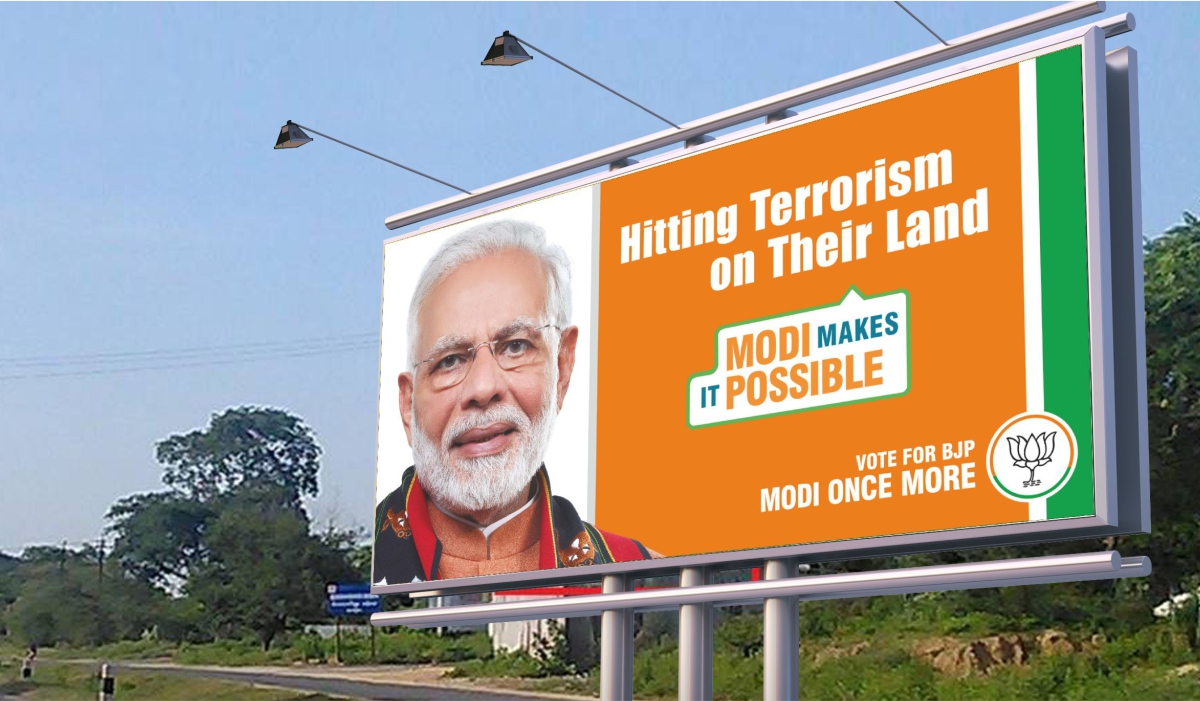 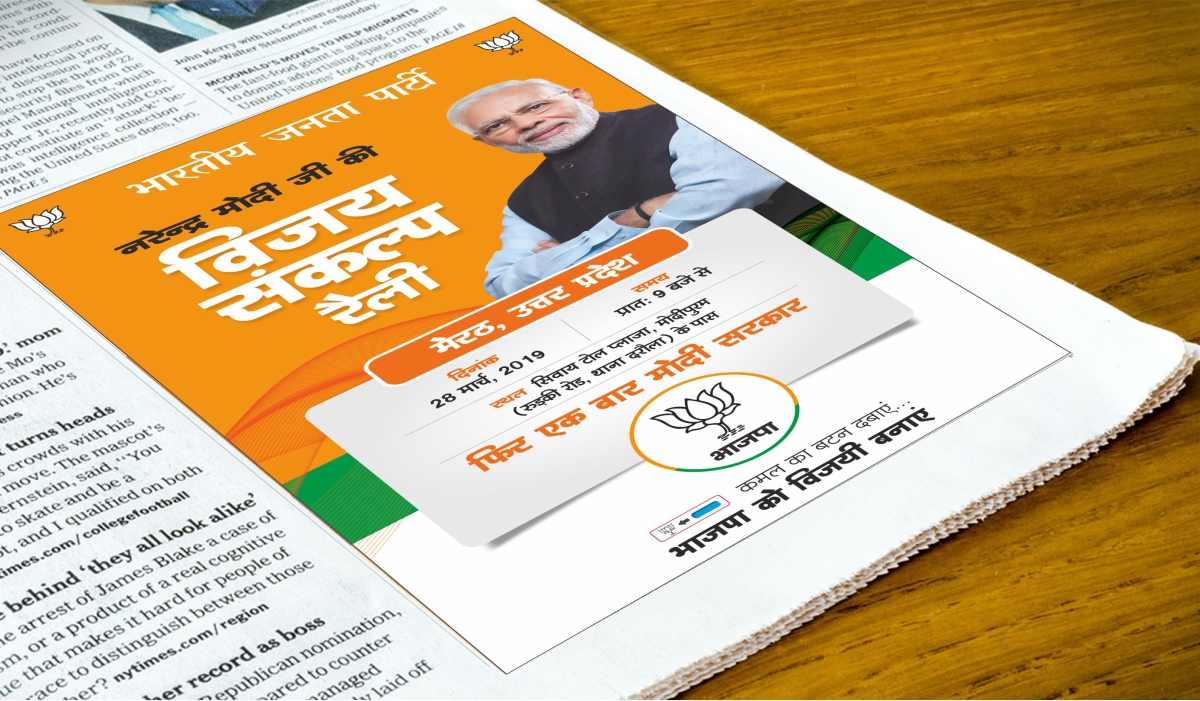 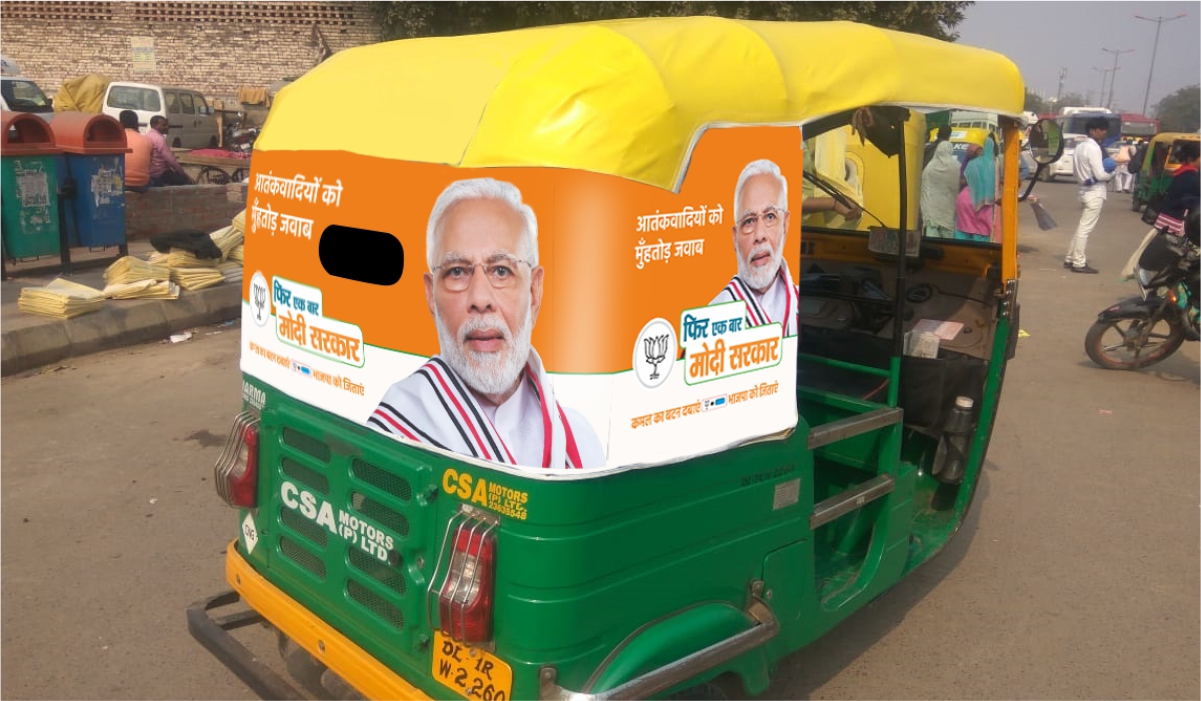 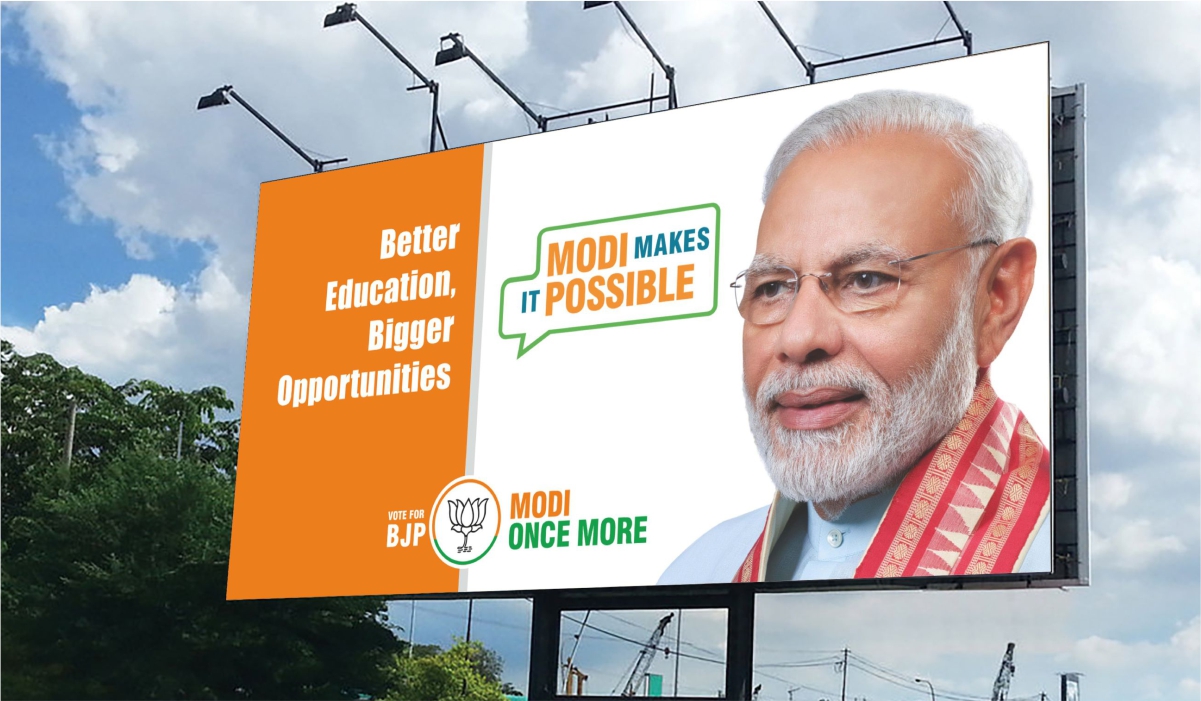 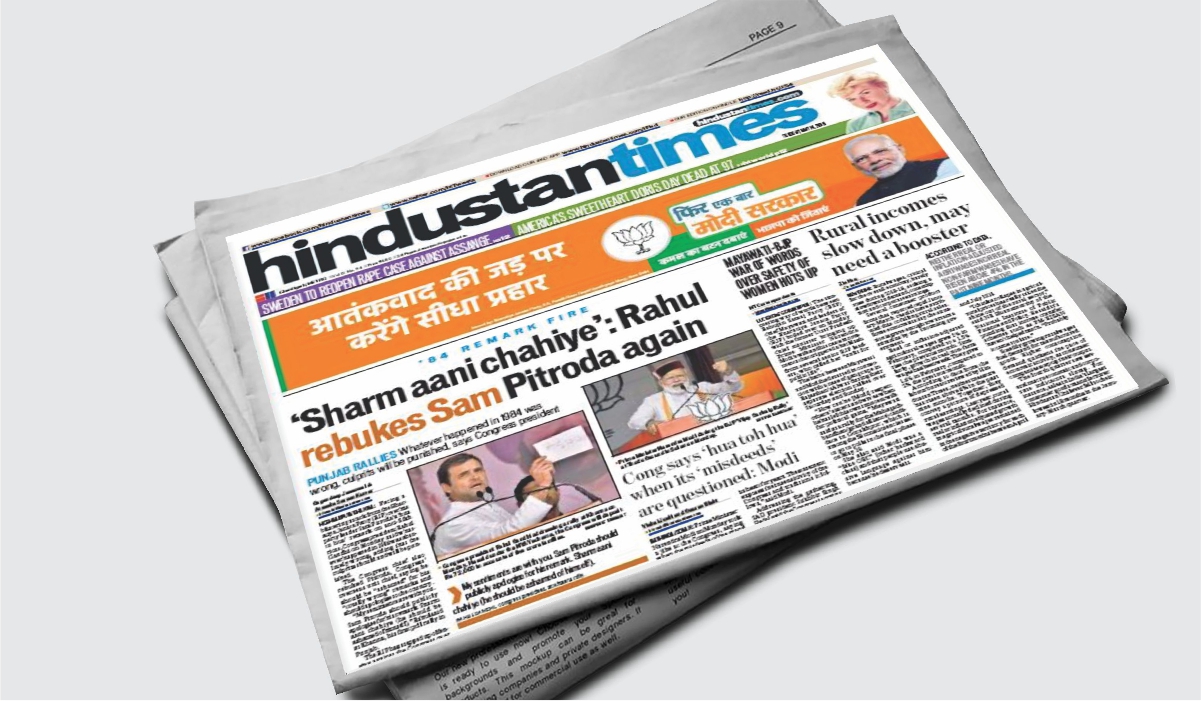 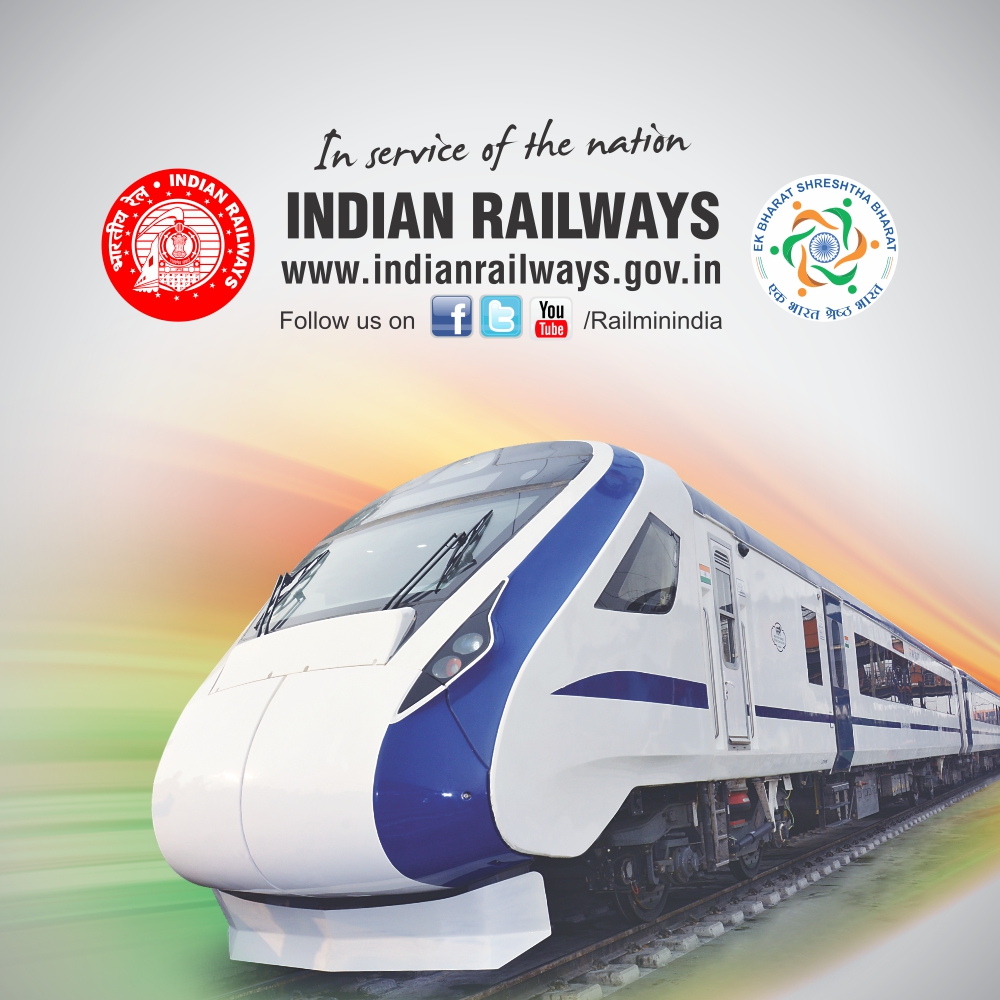 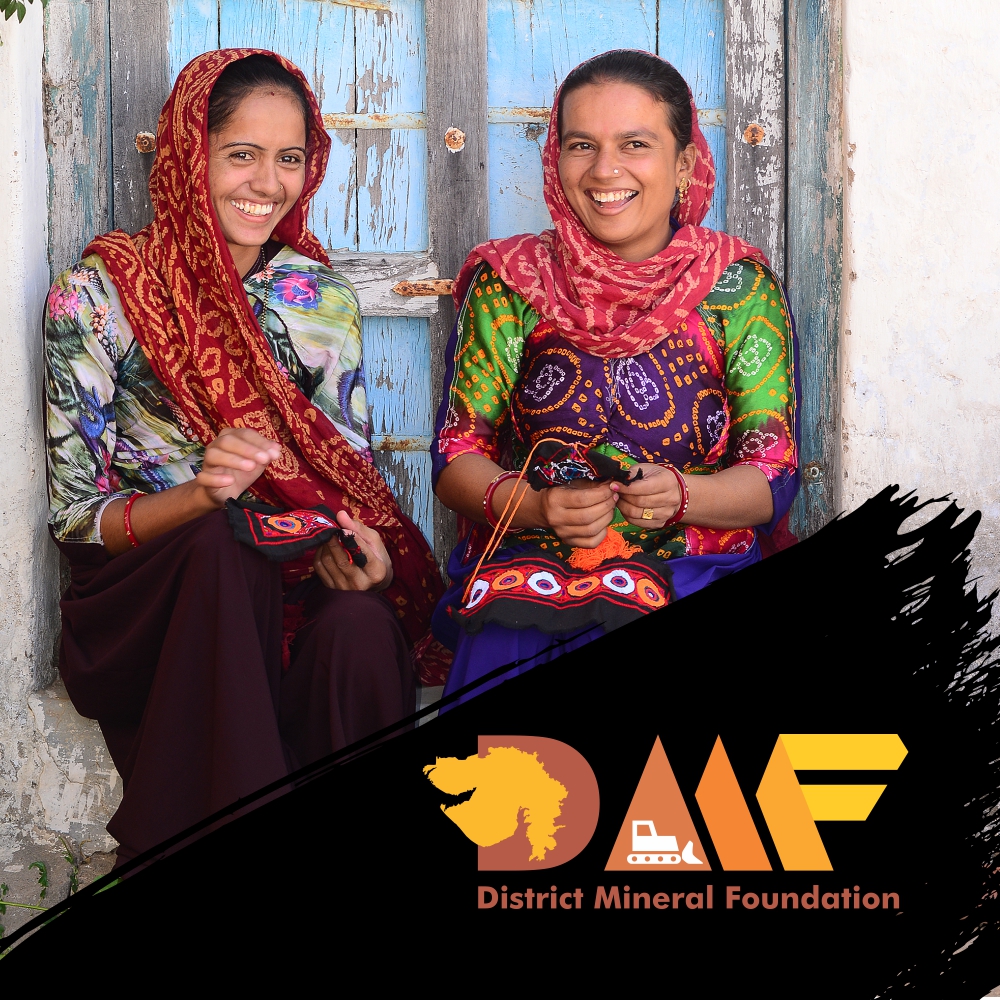 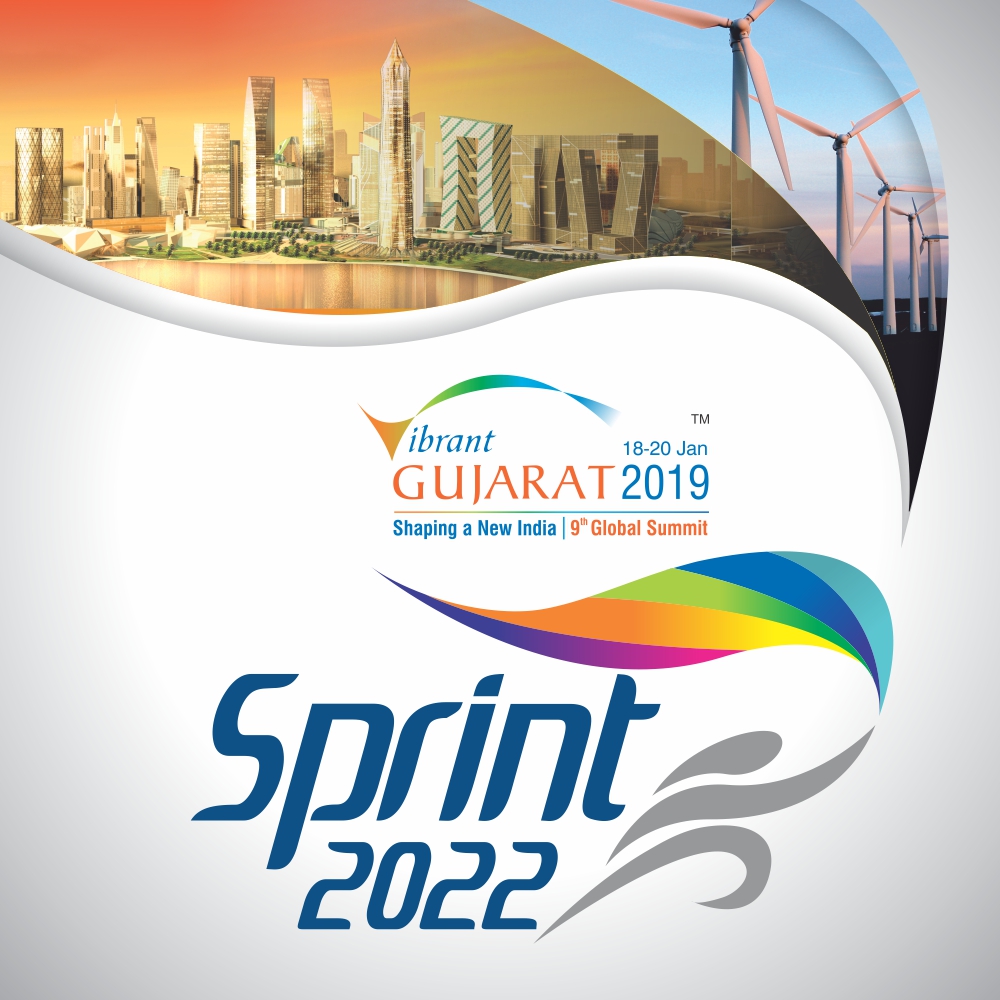