In its maiden edition, VadFest became a one-of-its-kind festival in India. Done at an unprecedented scale, it was an opportunity to market the city at the regional, national and global level – all in just 90 days. We created the brand name for the festival along with its identity and strategic positioning. We also conceptualized and executed a 360 degree campaign across media from Film, Print, Radio, Outdoor, Exhibitions, Social Media and Online Marketing. The integrated digital campaign done by Tiger received a Second prize from Google. 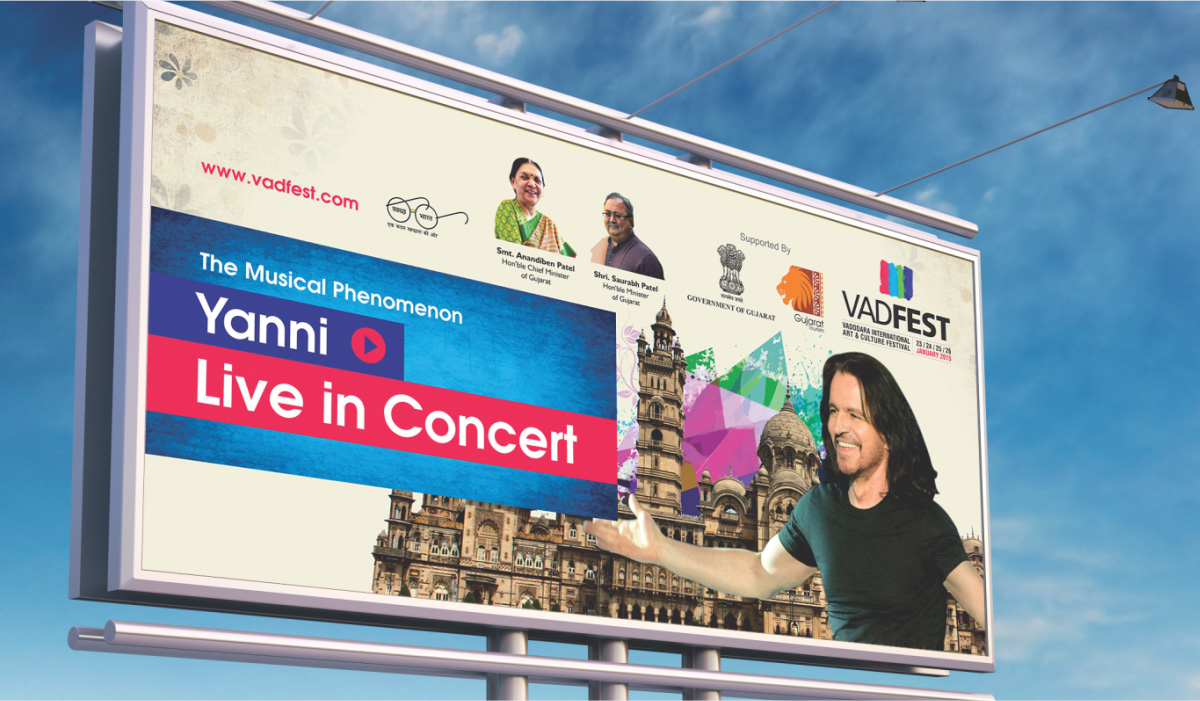 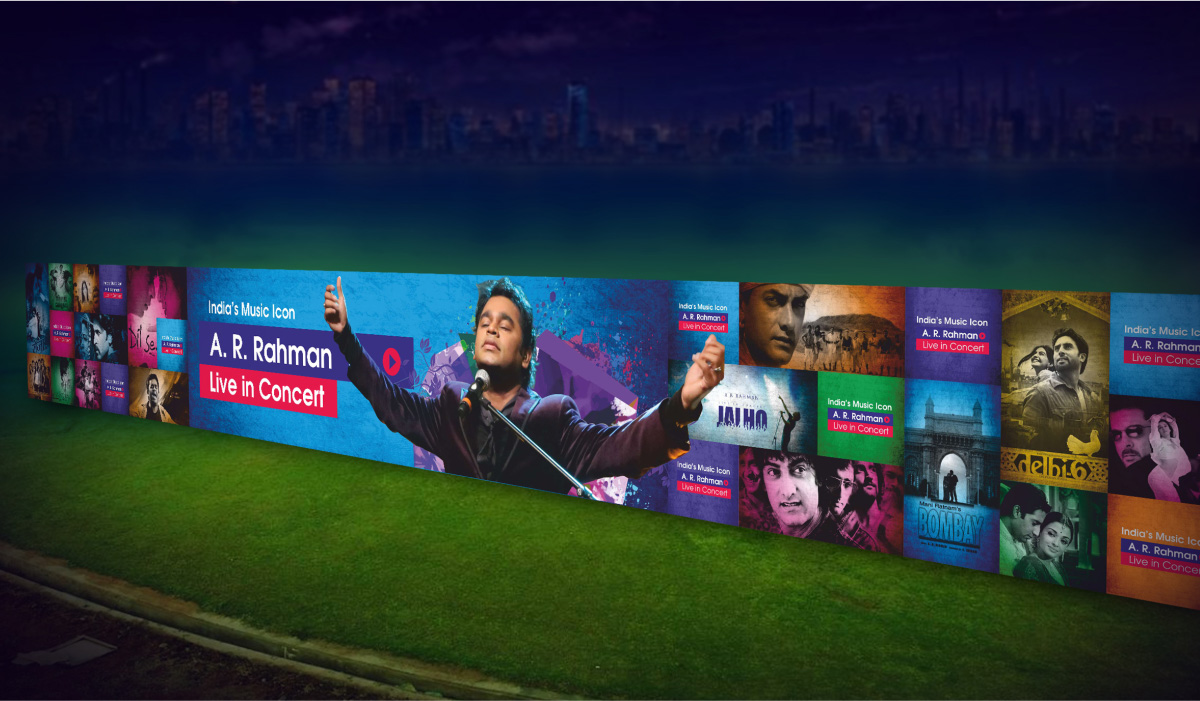 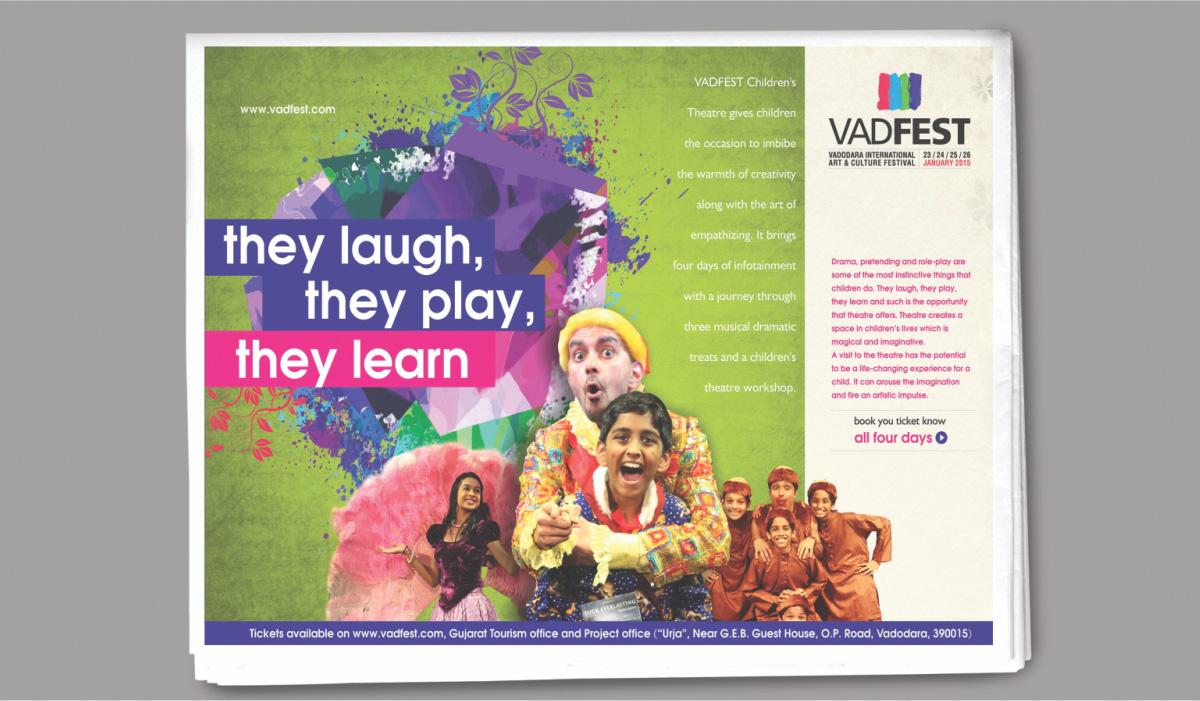 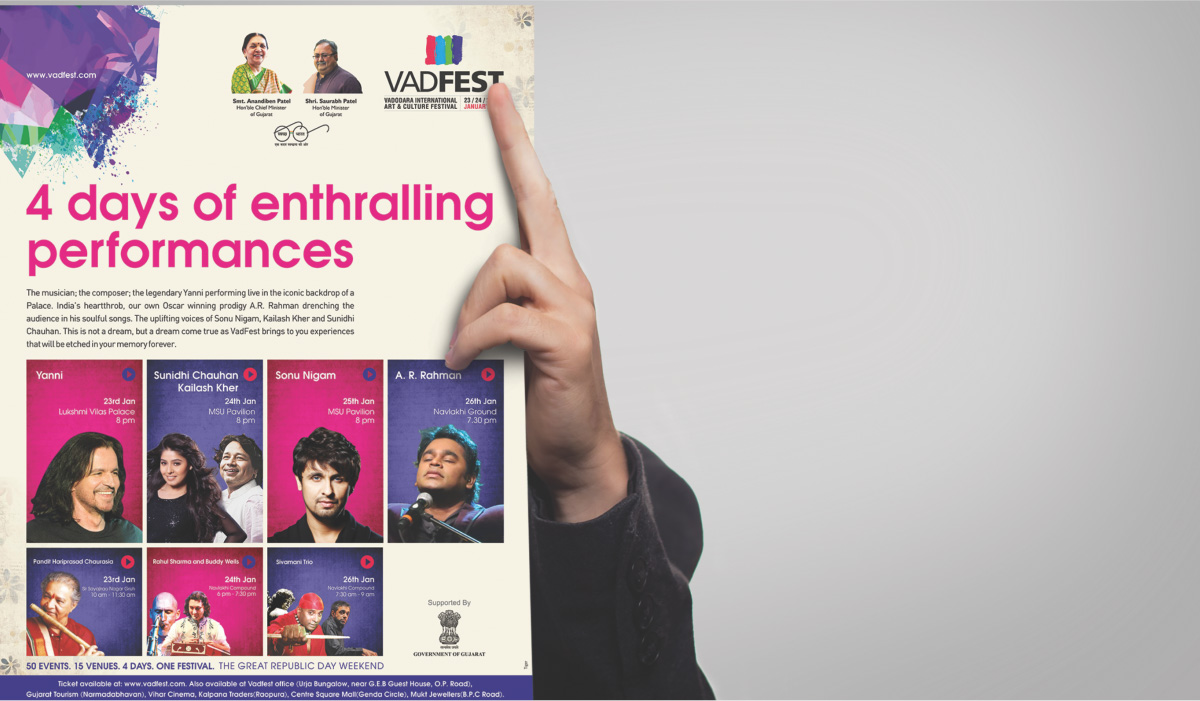 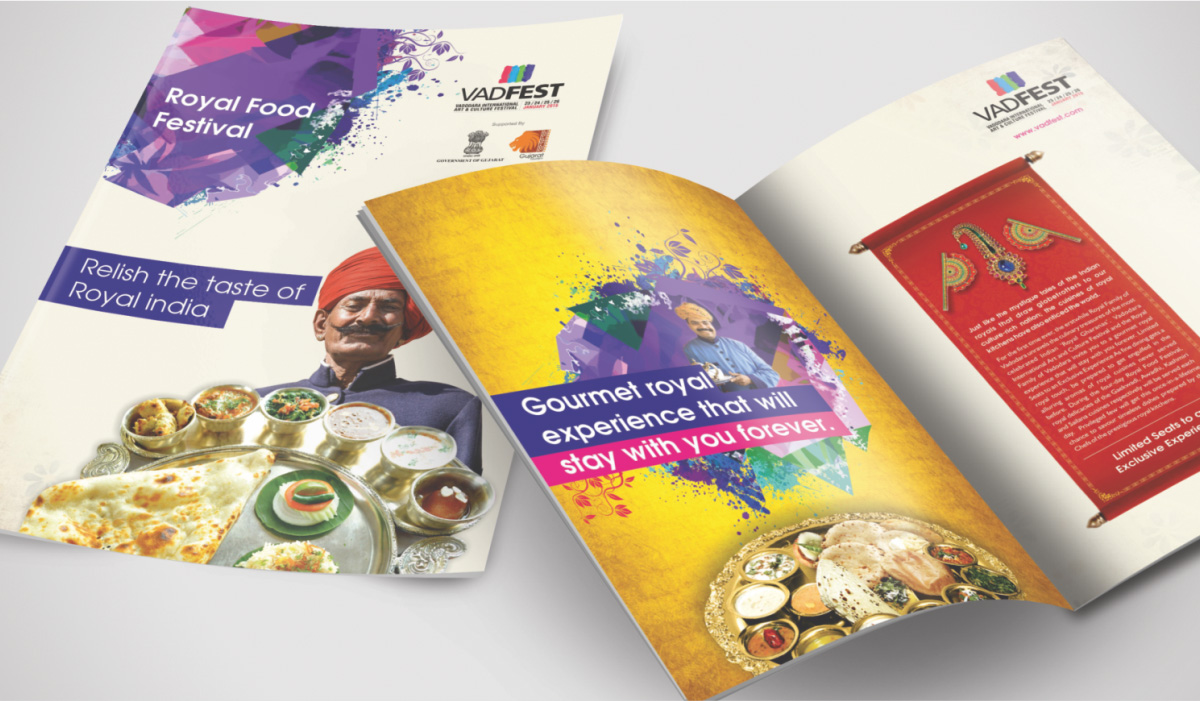 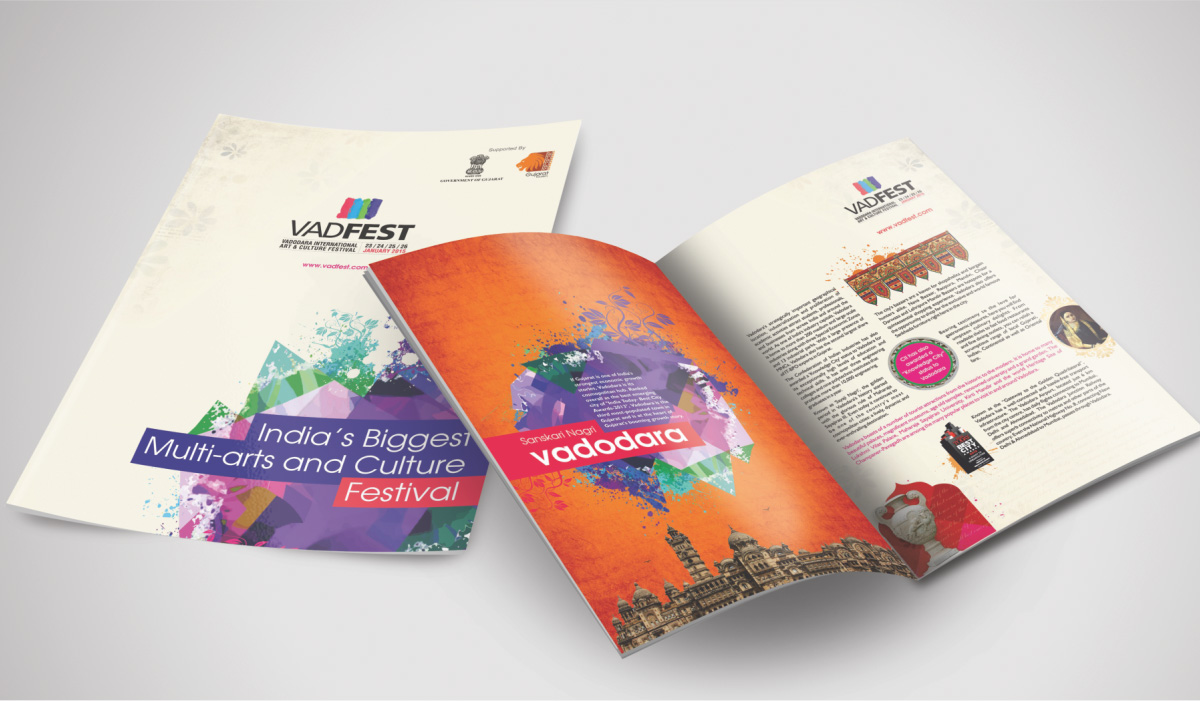 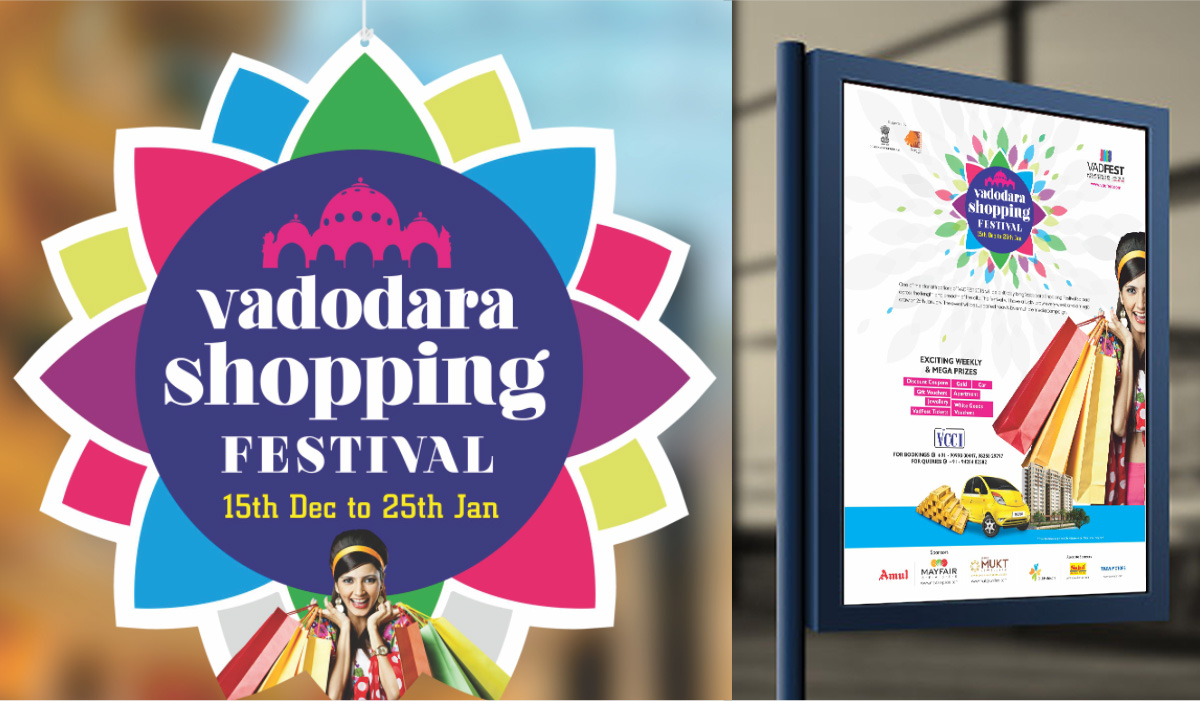 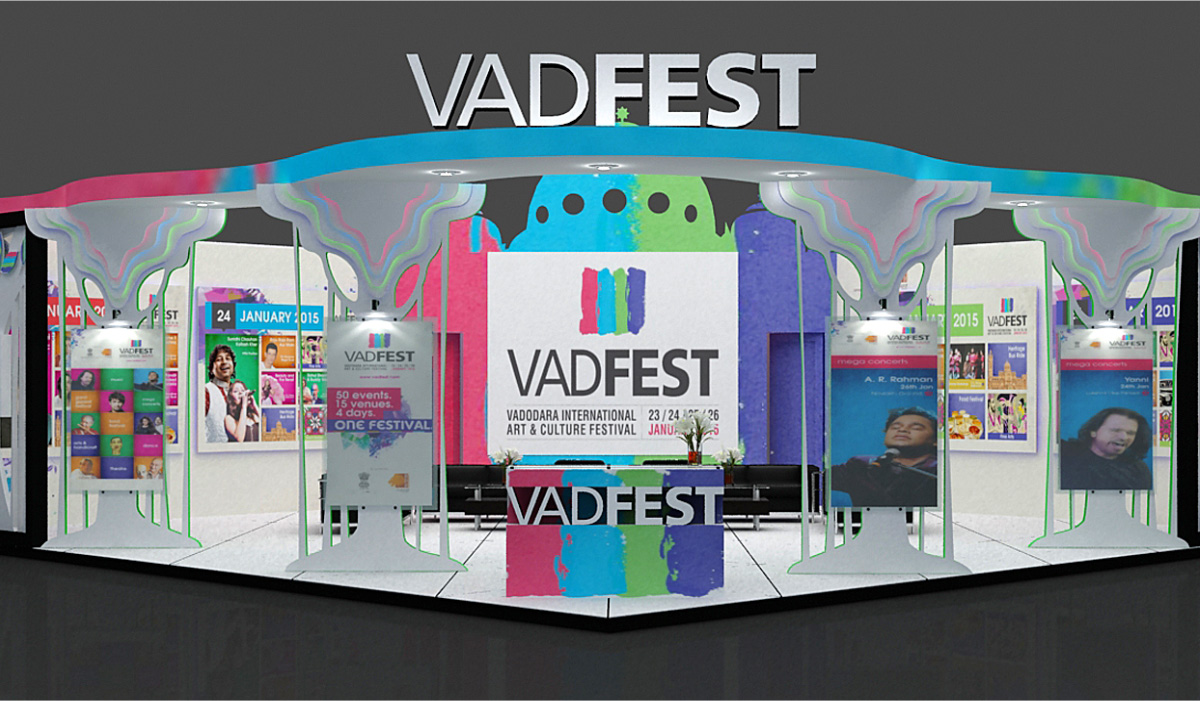 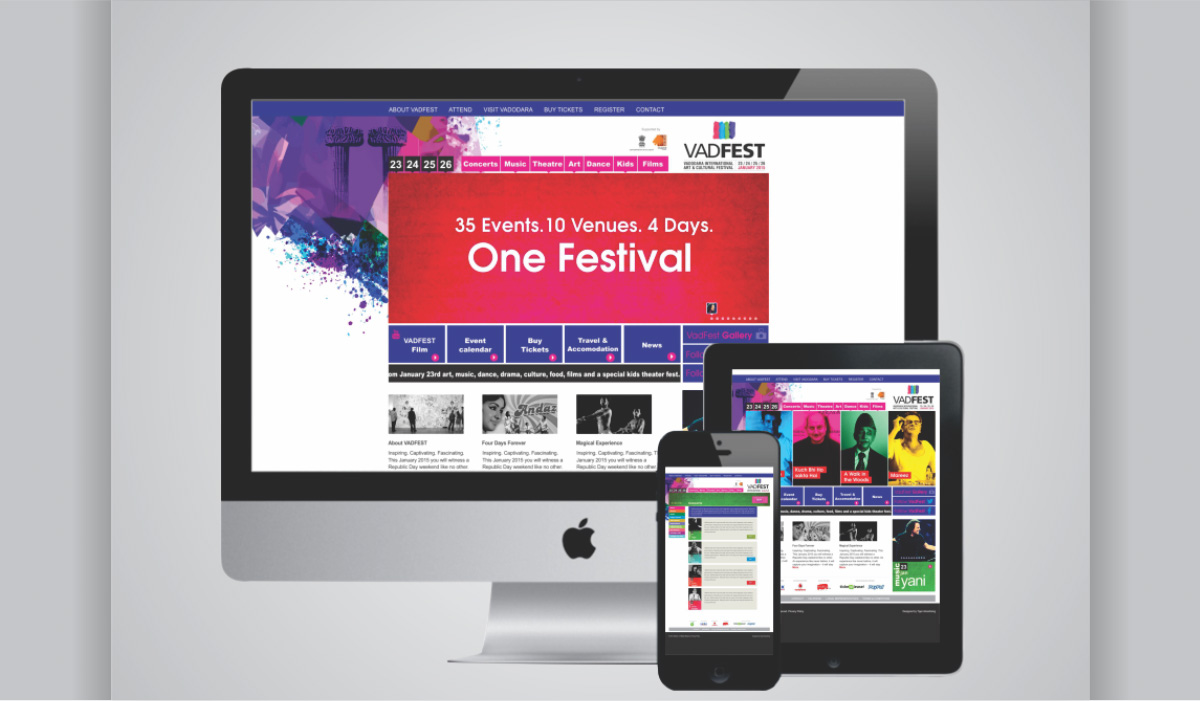 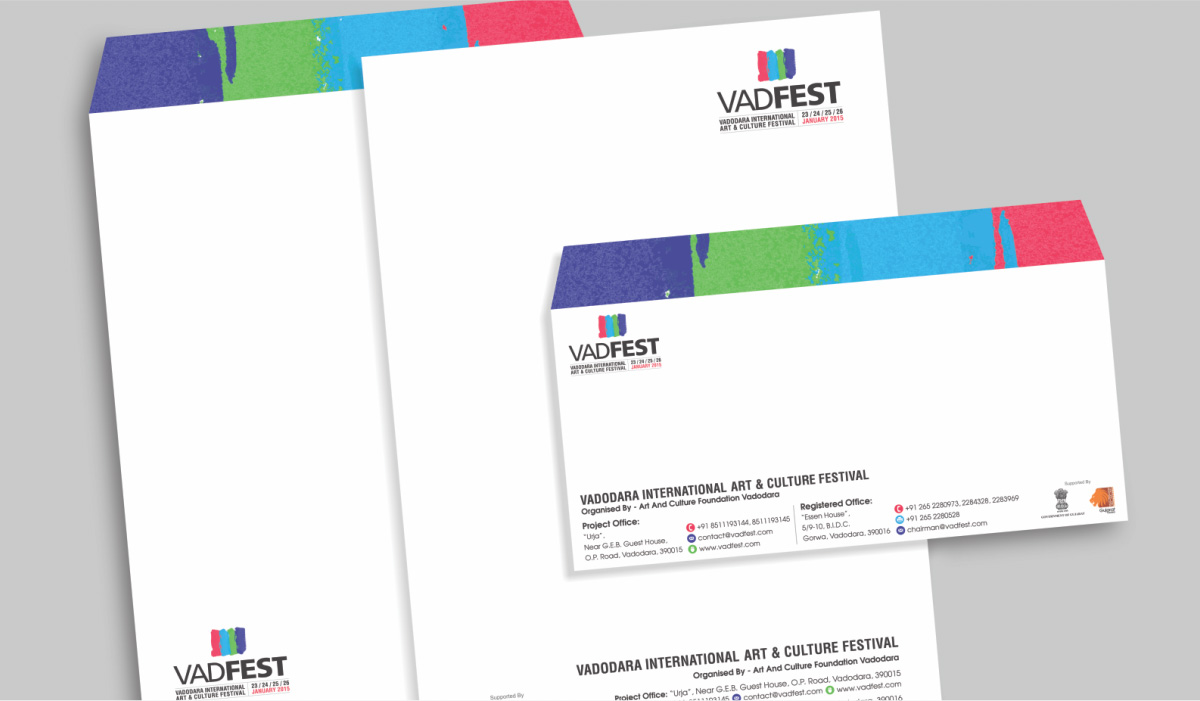 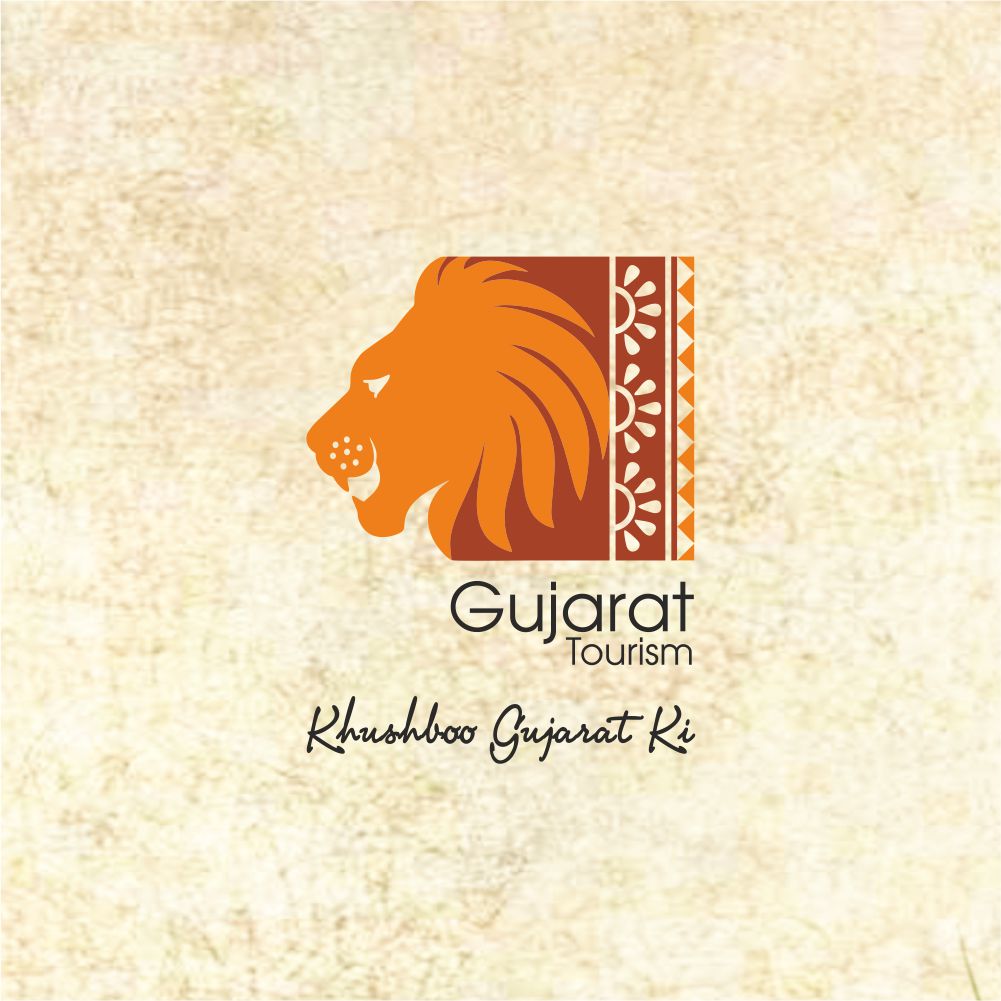 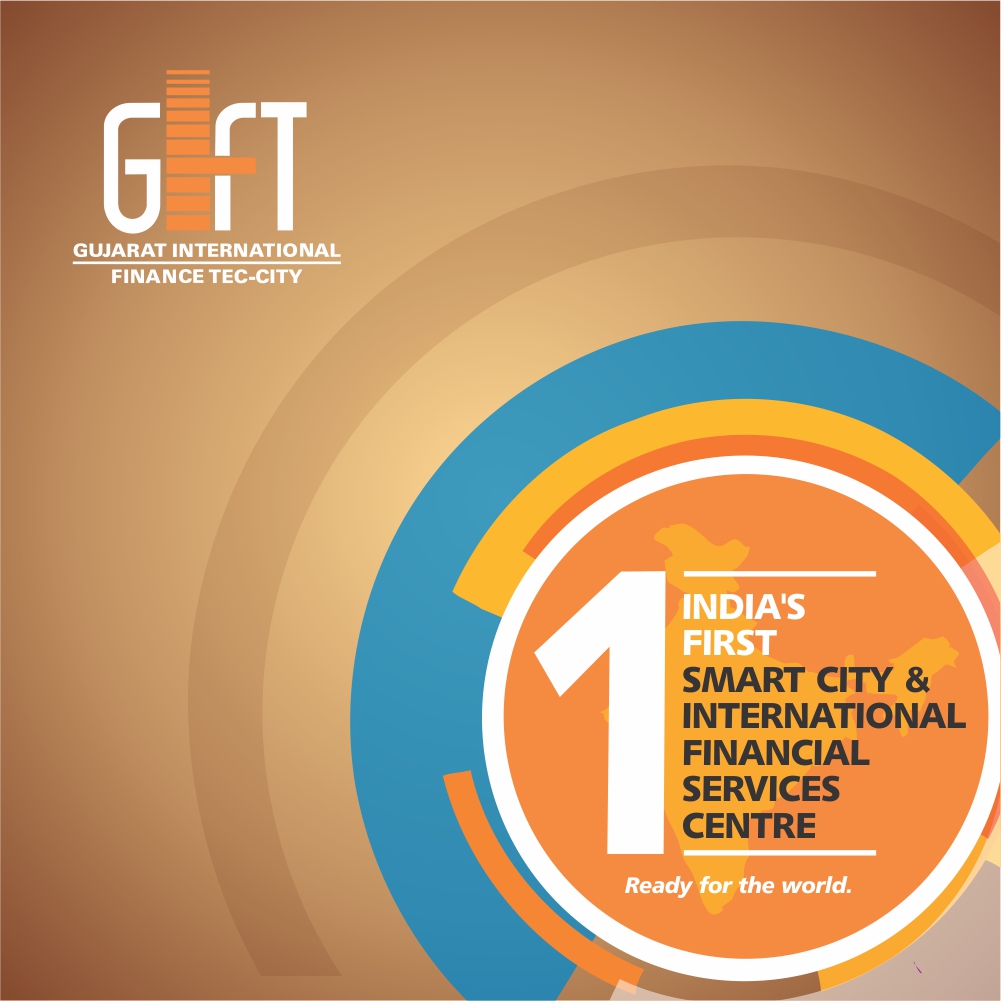 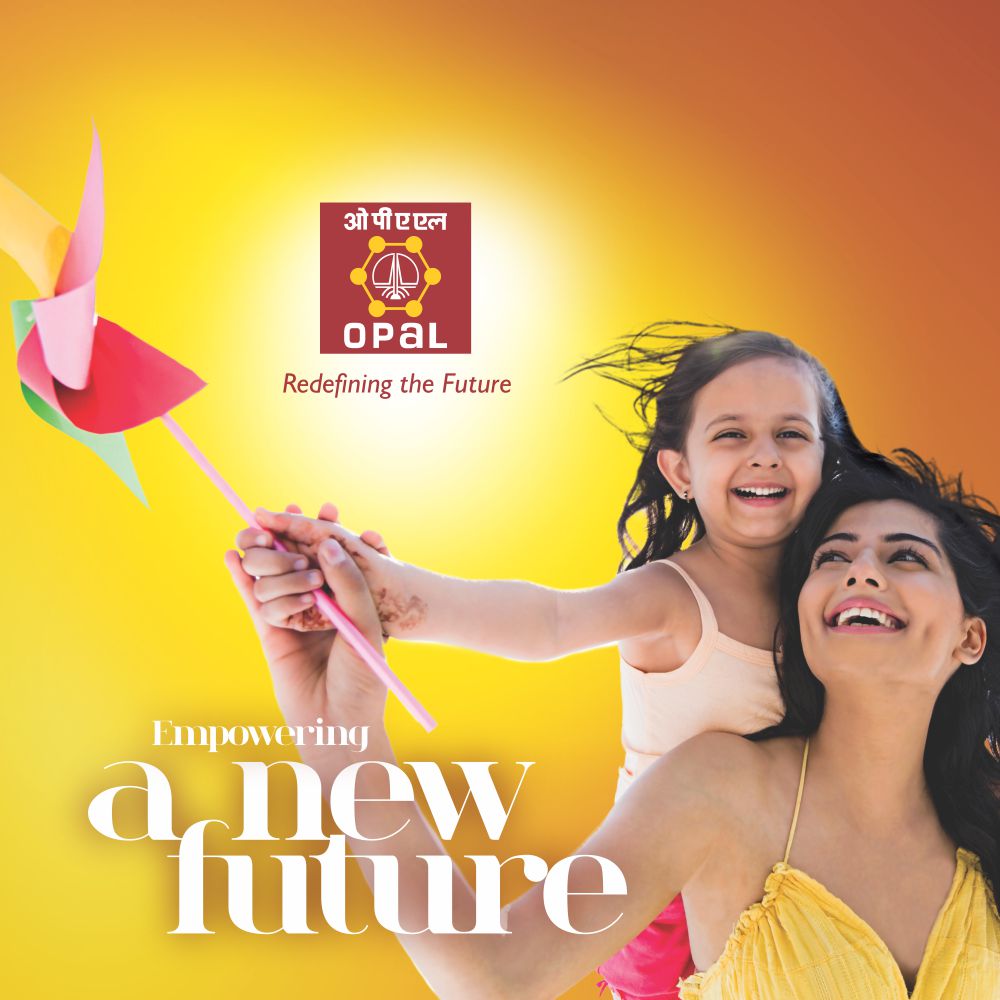